First Man is a phenomenal movie. One we highly recommend watching. After hearing about the film while listening to CBC Radio we were excited to see this remarkable journey.

Follow the gripping and captivating true story of the first manned mission to the moon in FIRST MAN.

Based on the book First Man: The Life of Neil A. Armstrong by James R. Hansen and from visionary filmmaker Damien Chazelle, FIRST MAN is the riveting story behind the first manned mission to the moon, focusing on Neil Armstrong and the decade leading to the historic Apollo 11 flight.

A visceral and intimate account told from Armstrong’s perspective, the film explores the triumphs and the cost—on Armstrong, his family, his colleagues and the nation itself—of one of the most dangerous missions in history.

Have you seen First Man? Tell us all about it in the comments. 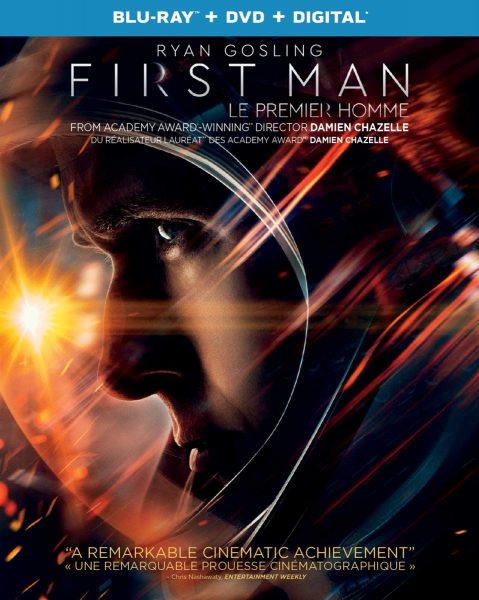 Grab some delicious snacks – we recommend our Air Fry Corn Tortilla Chips, or make a batch of our Homemade Slow Cooker Bits and Bites.

Looking for something sweet? We think our Waffle Maker Donuts or Cherry Coke Cupcakes would be perfect.