Looking for a captivating story? With this cast and a limited series based on a bestselling book you have the perfect combination for a show you cannot stop watching! 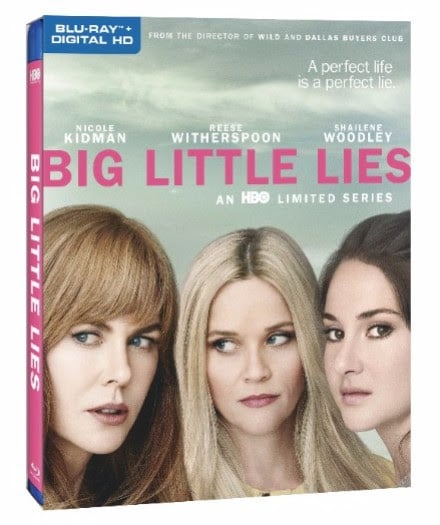 Become a part of the conversation and “prepare to be obsessed” (Vogue)with the new HBO® hit limited series Big Little Lies, starring some of the biggest names in show business, including Academy Award®-winner Reese Witherspoon, Academy Award®-winner Nicole Kidman and Shailene Woodley, just to name a few. Due to make its home entertainment debut on Blu-ray™ and DVD on August 1, 2017 and via Digital Download on May 1, 2017, Big Little Lies includes all seven episodes from the “exquisitely conceived and structured” (The Washington Post) limited series as well as six fascinating “Inside the Episode” pieces and an exclusive extended “About Big Little Lies” piece featuring never-before-seen cast interviews and behind-the-scenes footage. 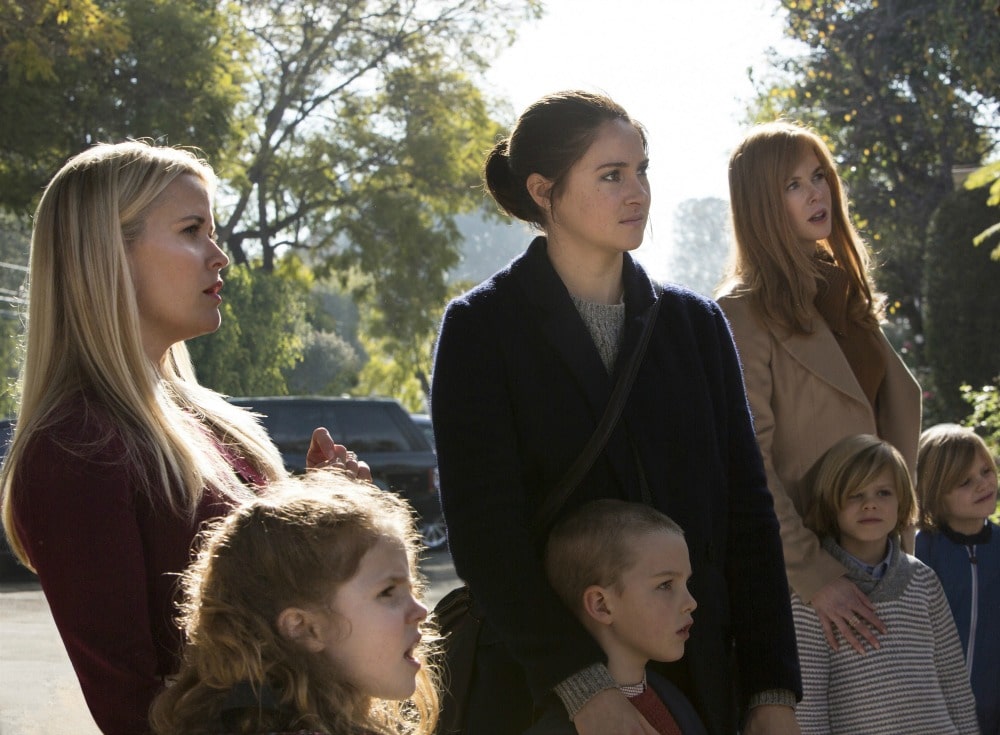 Big Little Lies is based in the tranquil seaside town of Monterey, California, where nothing is quite as it seems. Doting moms, successful husbands, adorable children, beautiful homes: What lies will be told to keep their perfect worlds from unraveling? Told through the eyes of three mothers – Madeline (Reese Witherspoon), Celeste (Nicole Kidman) and Jane (Shailene Woodley) – Big Little Lies paints a picture of a town fueled by rumors and divided into the haves and have-nots, exposing the conflicts, secrets and betrayals that compromise relationships between husbands and wives, parents and children, and friends and neighbors. 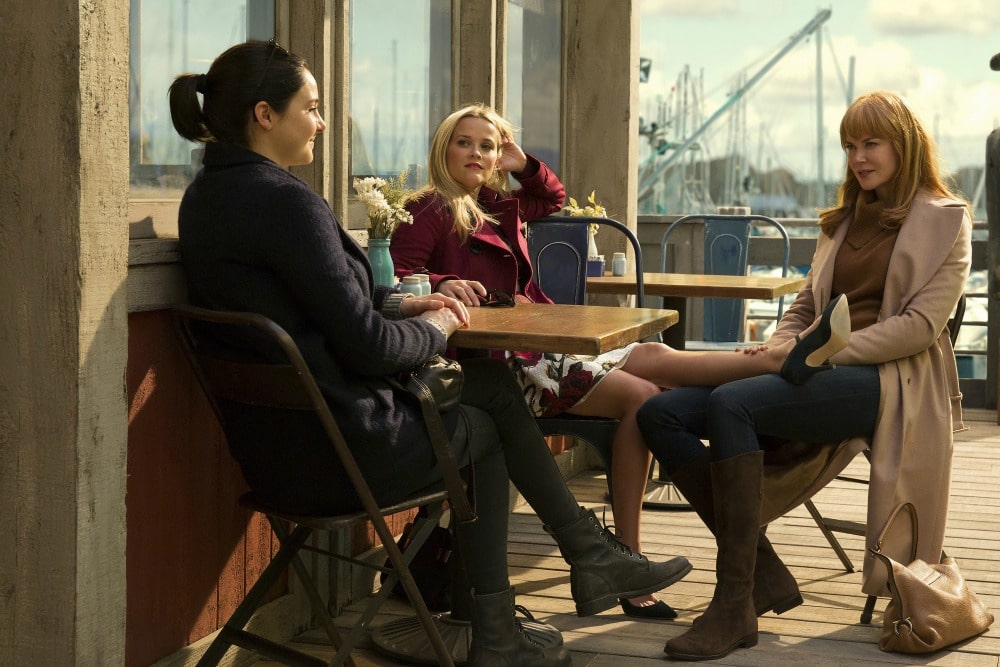 Enter to win a copy of Big Little Lies on Blu-Ray and DVD – contest is open to residents of Canada and the US and ends on August 14, 2017. See complete contest rules on giveaway tools.

Entry-Form
Check out another favourite from HBO entertainment.
Disclosure: I was given a copy of the Blu-Ray to help facilitate my review. As always, all opinions are my own.