Even though it was 15 years ago I clearly remember heading to the movies with friends to go and see Shrek. Even though I was older than the kids and younger than the parents I loved every moment. I loved all the gross, funny and sweet things about Shrek. His character and those around him created a storyline I could identify with even though I am sure I never lived in a swamp. I am excited to share this film with my boys and excited about this special Shrek 15th Anniversary Edition BluRay. 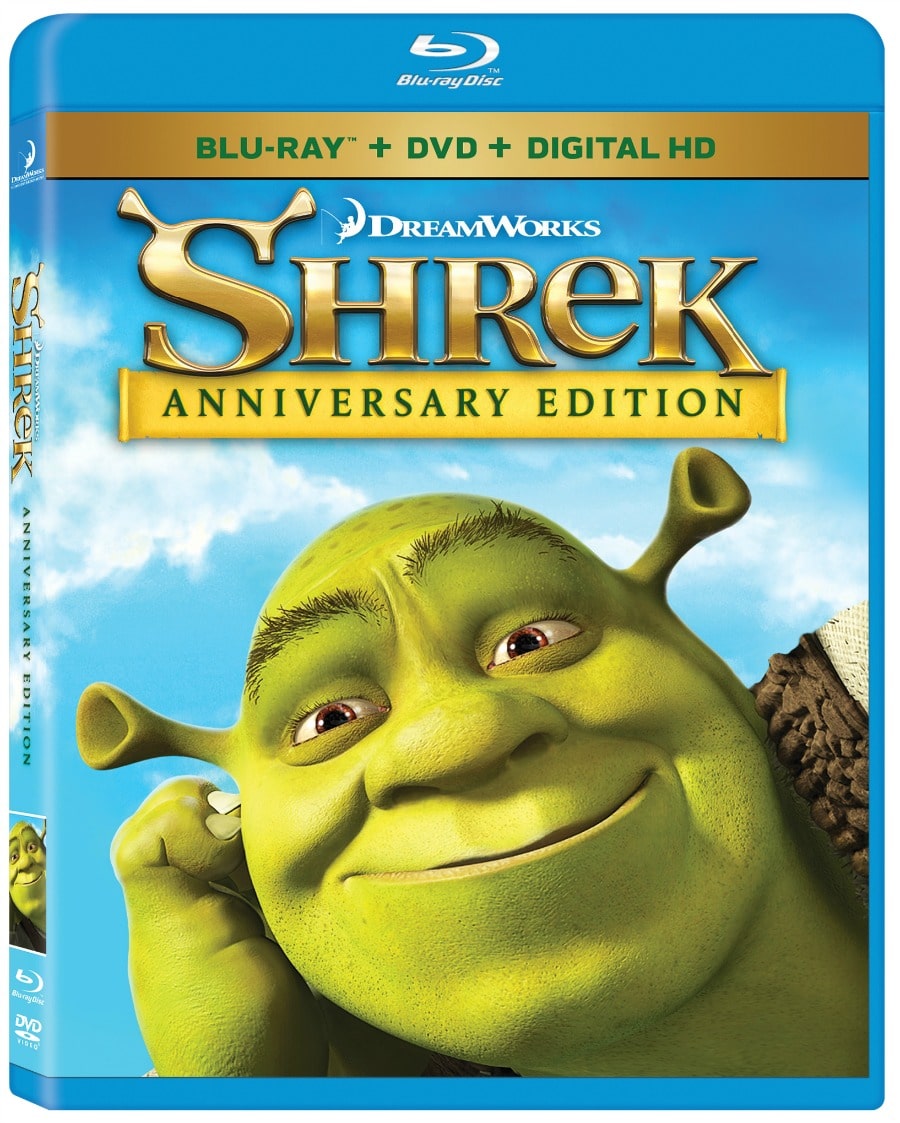 You’ve never met a hero quite like SHREK, winner of the first Academy Award® for Best Animated Feature. The endearing ogre sparked a motion picture phenomenon and captured the world’s imagination with…the Greatest Fairy Tale Never Told! This irreverent animated masterpiece arrives on Digital HD on May 16, 2016 and Blu-ray™ and DVD on June 7 from Twentieth Century Fox Home Entertainment.

To celebrate the release we have an awesome Shrek Cootie Catcher Free Printable! 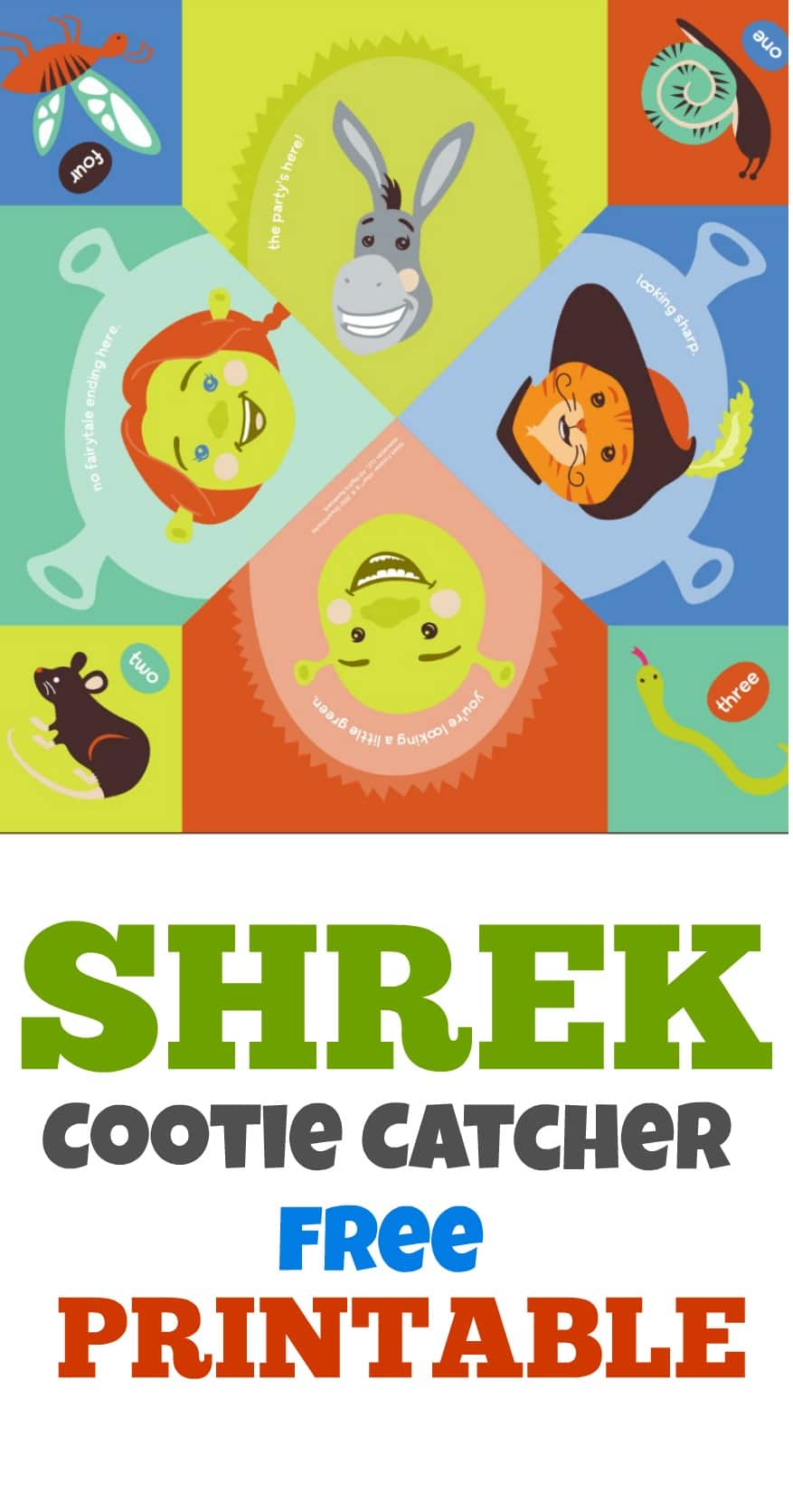 Contest is open to residents of Canada and the U.S. 18+ (see full terms and conditions on Giveaway Tools). Contest closes June 21 at 11:59pm EST.