After a long day of work and household responsibilities I look forward to 7pm because that is when we start our bedtime routine. It is also when the bedtime battle begins. Excuses, pleading, “I’m Hungry” and “I need more time to play!” begins. With twin boys that are master negotiators, stallers and my personal favourite – the flatterer! My boys are masters at all three. Whether it’s asking for one more show on Netflix to a bedtime snack they’ve employed all the tactics for the bedtime battle. 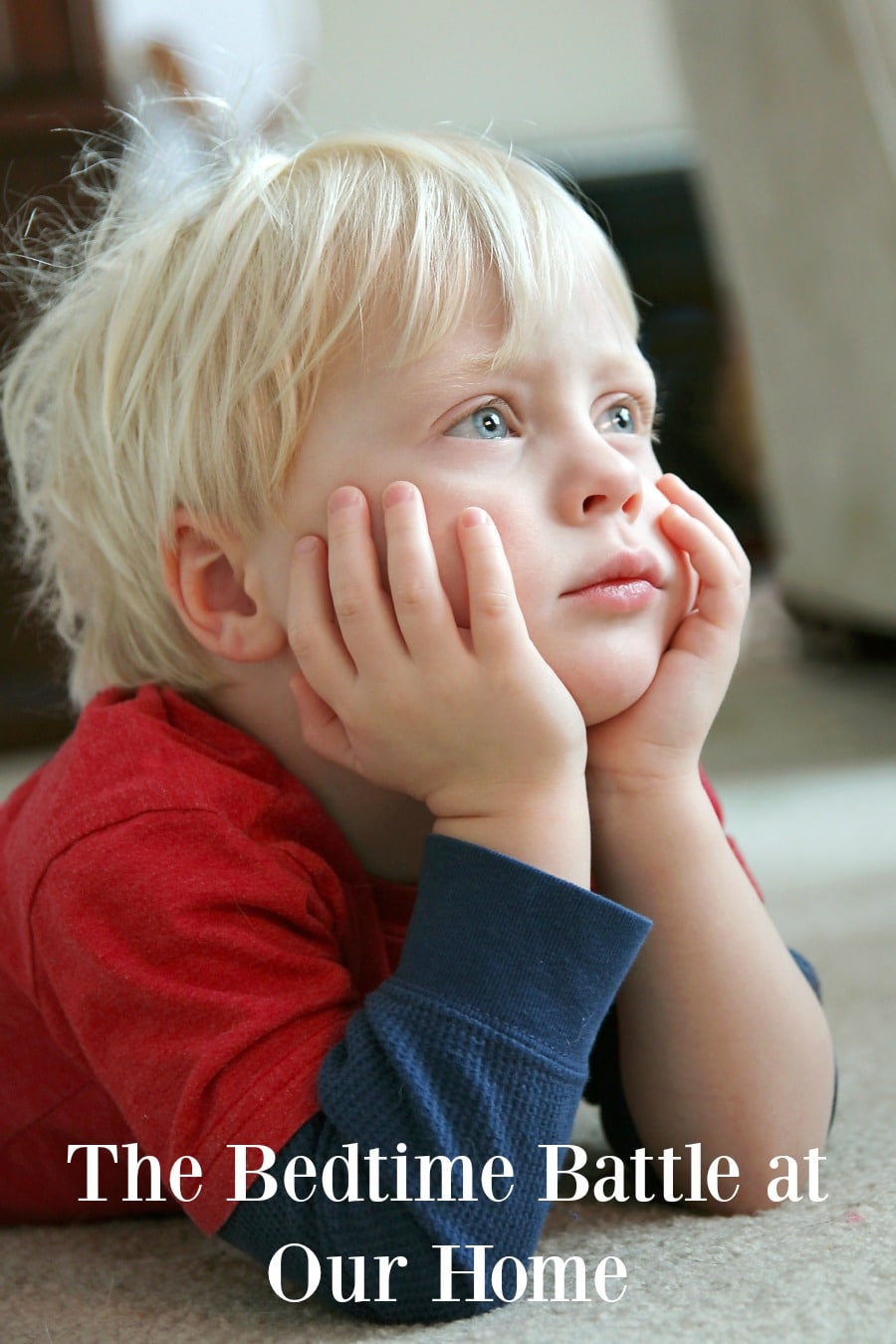 Beating the Bedtime Battle in 5 Minutes

With the launch of five-minute-long ‘favorites’ of the hit series Dinotrux from DreamWorks Animation, parents can offer up an ENTIRE SHOW – that’s 300 whole seconds, kids – to motivate little ones to get ready for bedtime, pronto. Kids will think they’re getting away with murder, but parents will get the last laugh when the show ends after just five minutes and the kids are tucked in on time. Parents: 1, Kids’ Bedtime Stalls: 0. 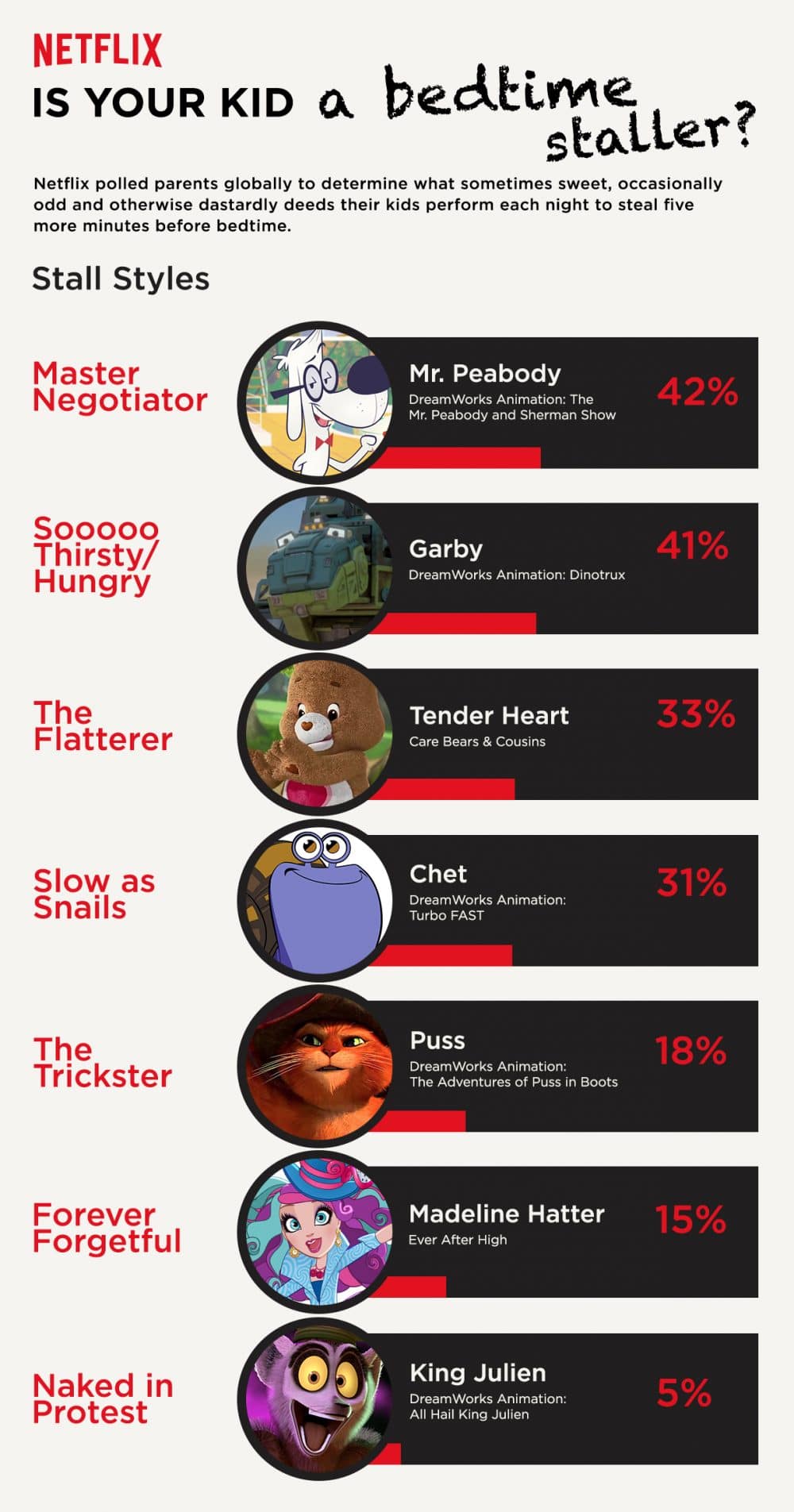 It turns out that the bedtime battle is a universal problem faced by parents around the world. Netflix polled parents across seven countries (US, UK, France, Canada, Australia, Brazil, and Mexico) and found 61 percent of parents who are in charge of getting their children tucked in at night are dealing with their kids’ creative stall tactics at bedtime. All of that lollygagging adds up to parents spending nearly 20 minutes every single night negotiating with kids to get them into bed.

While the bedtime battle is real across the globe, how the antics unfold varies by region.

While it is a challenge everywhere there is something magical when silence descends over the house and I get to watch my shows on Netflix!

Disclosure: I am a part of the Netflix Stream Team and receive benefits in exchange for my monthly posts. As always all opinions are my own.