This Fall we’ve been outside more hours than we did in the summer it seems.  With a big move this summer we didn’t get as many hours outside as I would have liked.  But, now that Fall is here, my boy are absolutely loving the cooler temperatures and play outside everyday.  I pretty much have to drag them inside for bathtime.  A few weeks a go we also had the opportunity to have a campfire.  And, just as I suspected, they LOVE roasting marshmallows, telling stories and staying up past their bedtime!  One of the downsides of outdoor play in the evening is bugs and in my area, mosquitos.  While I used to think a mosquito bite didn’t hurt anyone, I definitely think differently since West Nile Virus became a concern. This Fall I got to try out the OFF bug repellent line and was really impressed with it’s ability to repel bugs, keep our deck less buggy, and treat any bug bites that do happen.  With a family spray,  OFF! Deep Woods®, OFF!® Bug Control Backyard Pretreat, OFF!® Clip-On™and OFF bite and itch relief there is really something for everything you could need. 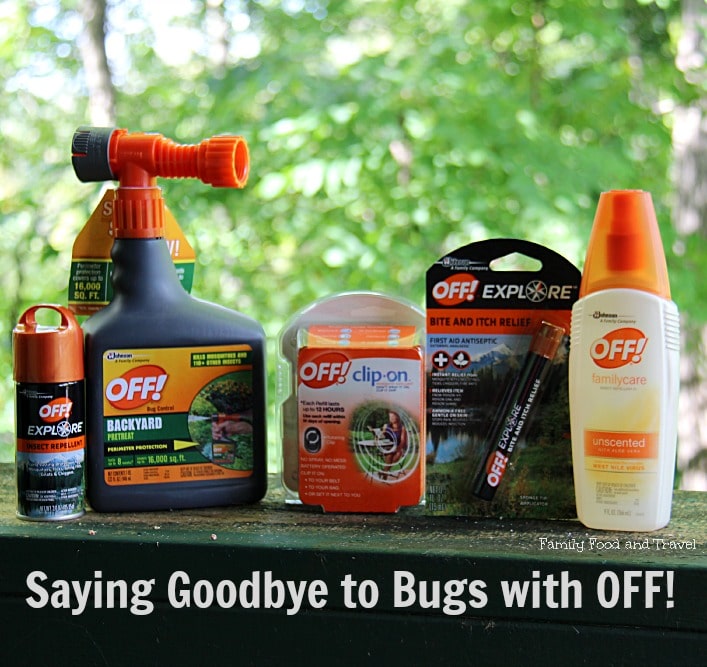 According to a recent OFF! ® survey, three-quarters of adults say they spent more time outside as a kid and wish they could spend more time outside. So, what’s stopping them? Bugs! They are the number one thing that spoils time outside, followed by people being loud & disruptive and the weather – Bugs are the number one factor (70%) that can spoil time outdoors, even more than sudden swings in weather (47%) and allergies (36%).

It’s Time to Prioritize Time Outside

Whether taking a refreshing dip in the pool, exercising or having a backyard BBQ, people enjoy spending time outside. Still, many Americans are not spending as much time outside as they would like:

Benefits of the Great Outdoors

Americans almost universally love being outside, but the threat of bugs is a large deterrent. Getting outside with the help of OFF!® can lead to countless benefits:

What We Love To Do Outdoors Across America

While it’s clear Americans love spending time outdoors, our favorite outside activities vary across the country: 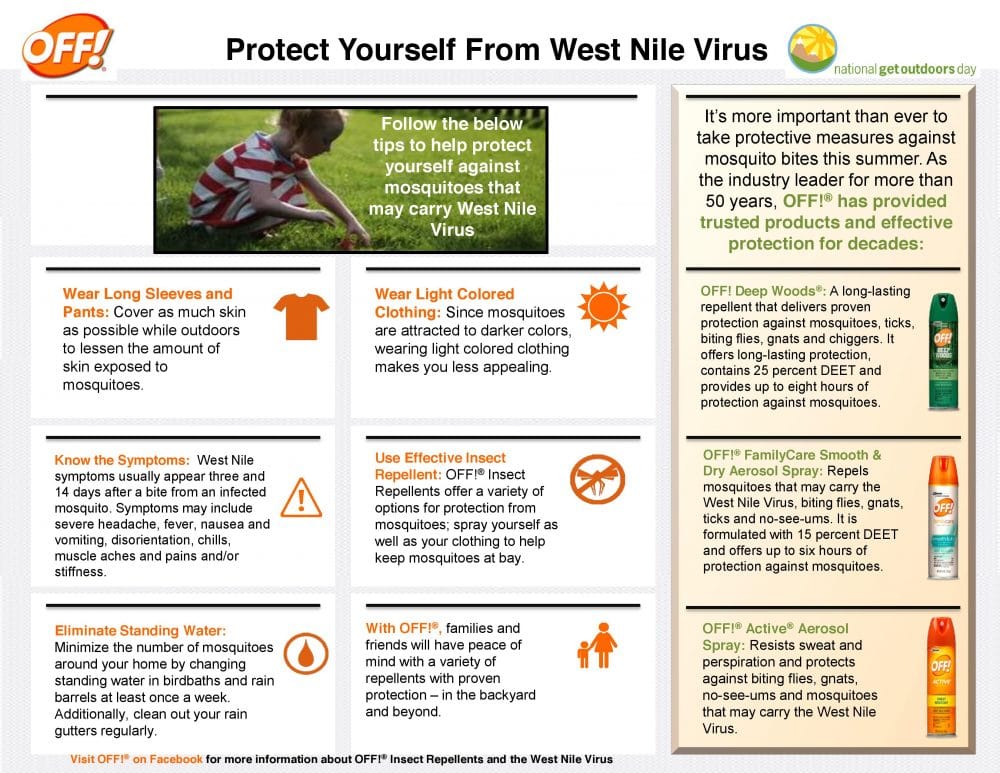 OFF!®, the trusted brand for insect repellents, has you covered from head-to-toe. Whether you are heading out for a weekend fishing trip, hiking a trail or relaxing in the patio, there’s an OFF!® Bug Repellent to help keep your family and friends protected from mosquitoes and make the most of your outdoor moments. It’s time to explore – The Outdoors Misses You!