Looking for an action packed movie with great special effects, acting and storyline?  Then, Captain America The Winter Soldier is the right movie for you.  As a Marvel movie newbie I was pleasantly surprised by how much I enjoyed the film and the story of Captain America.  Now I need to go and watch the first one! 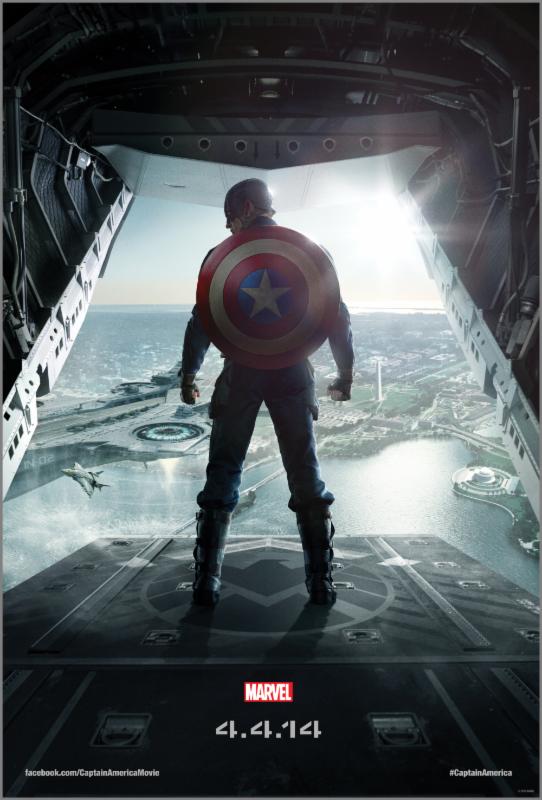 After the cataclysmic events in New York with The Avengers, Marvel’s “Captain America: The Winter Soldier” finds Steve Rogers, aka Captain America, living quietly in Washington, D.C. and trying to adjust to the modern world. But when a S.H.I.E.L.D. colleague comes under attack, Steve becomes embroiled in a web of intrigue that threatens to put the world at risk. Joining forces with Natasha Romanoff aka Black Widow, Captain America struggles to expose the ever-widening conspiracy while fighting off assailants sent to silence him at every turn. When the full scope of the villainous plot is revealed, Captain America and the Black Widow enlist the help of a new ally, the Falcon. However, they soon find themselves up against an unexpected and formidable enemy—the Winter Soldier.

Captain America The Winter Soldier is an actioned packed movie with a thoughtful and intelligent plot.  A movie sure to please Marvel fans but also newcomers to the Marvel characters.  Having never seen a movie like this before I was not sure what to expect but I was drawn in quickly by the characters, the action, the suspense and even jumped off my seat a few times! And, I loved that you need to stay until after the credits begin to see the final parts of the movie and a teaser for the next one.  Captain America The Winter Soldier is great movie entertainment, I’m looking forward to the next one already.

Looking for the frozen yogurt treat that Captain America approves?  Try The Hero a delicious new flavour available at participating locations made from yummy probiotic Cheesecake U-sensation Mix-It, is topped with a special sprinkle of red, white and blue. Plus you get to choose a Captain America or Black Widow movie character froyo®topper. 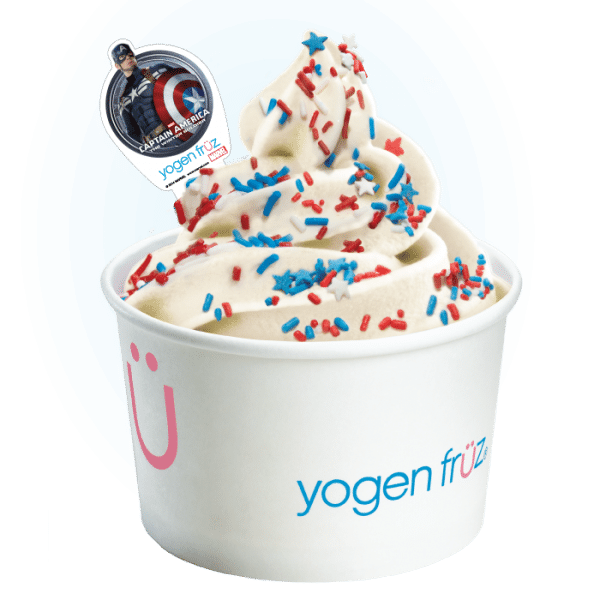