The Wolverine on Blu Ray 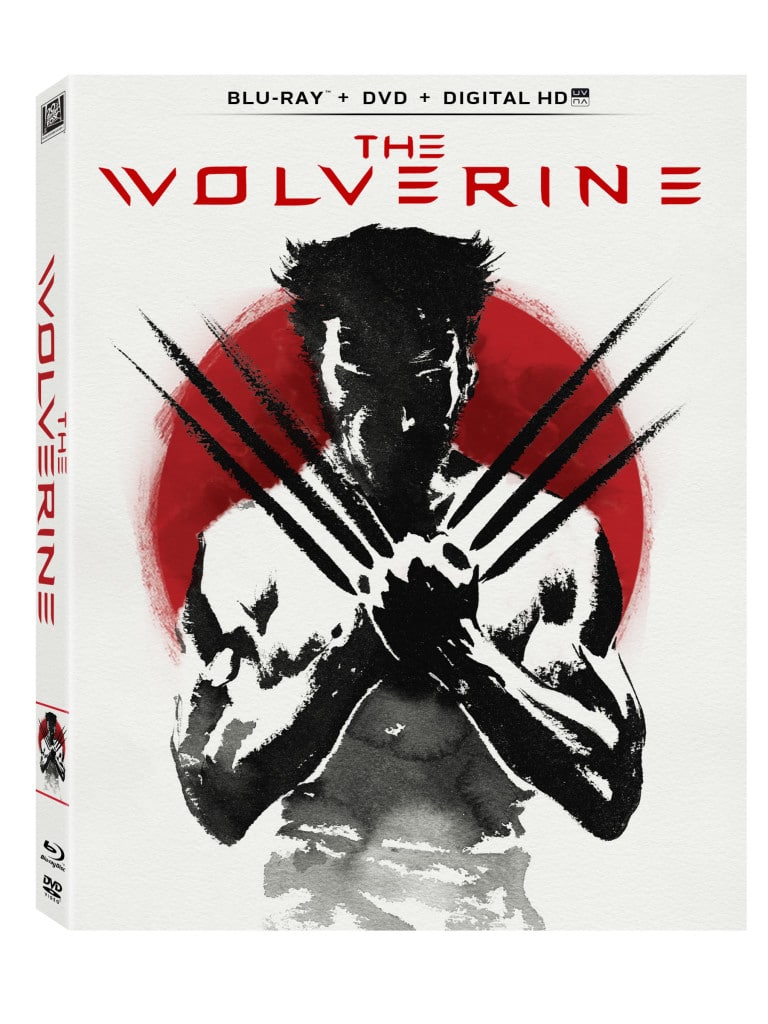 Digital HD™ on November 19 and

THE WOLVERINE debuts  its  4 disc Blu-ray Unleashed Extended Edition, 2 disc Blu-ray, DVD and Digital HD on December 3 from Twentieth Century Fox Home Entertainment.  Directed by James Mangold (Knight and Day, 3:10 to Yuma, Walk The Line), THE WOLVERINE inspired by the celebrated Marvel comic book arc and featuring Hugh Jackman, in the title role takes the hero to a Japan he hasn’t seen since World War II – and into a shadowy realm of ninjas, mutants, and a brand new class of villains.  To date the film has topped over $371 million in the worldwide box office becoming the highest grossing film in the franchise internationally.

Jackman returns as The Wolverine and faces his ultimate nemesis in an action-packed, life-or-death battle that takes him to modern-day Japan. Vulnerable for the first time and pushed to his limits, Wolverine confronts not only lethal samurai steel but also his inner struggle against his own immortality; an epic fight that will leave him forever changed.

THE WOLVERINE Blu-ray will allow fans to sync with the Second Screen app where viewers can immerse themselves in the world of The Wolverine, including a synced viewing experience, concept art, and many more cool and interactive bonus materials! The Unleashed Extended Edition will feature an extended cut of the film for the first time ever in the entire X-Men franchise, allowing viewers to go further into the creation of the darker Wolverine and the journey that he undertakes. THE WOLVERINE Unleashed Extended Edition Blu-ray includes 3D Blu-ray, DVD and Digital HD™, complete with exclusives that make it the perfect gift for the holidays.

While the film takes place in modern-day Japan, a country The Wolverine has not seen since World War II, he is actually from Alberta, Canada. To give you a better sense of where The Wolverine comes from and truly understand his character, we have compiled a list of the top 5 things to do in his home Province of Alberta! 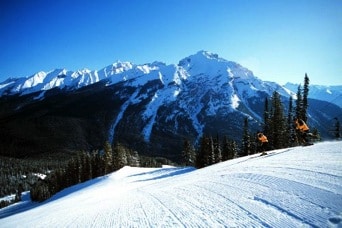 Alberta has numerous ski resorts that are both kid and adult friendly! Ski Banff is a resort in Mt. Norquay that is great for skiing, snowboarding and even tubing! This awesome snow spot is most famous because it is the Olympic training ground! 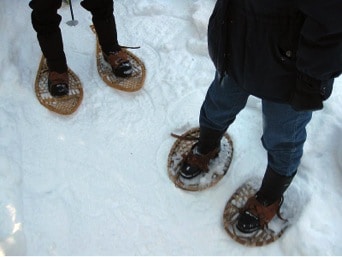 Snoshoing is a great workout, and lots of fun for the whole family. 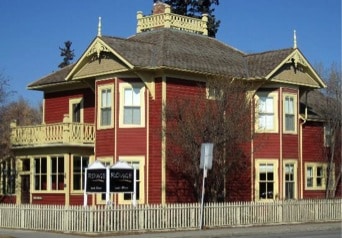 This delicious establishment was placed on a list of the Top 50 Restaurants in Canada (Vacay.ca). The ambiance is just as beautiful as the environment around you. What do you think The Wolverine would order? 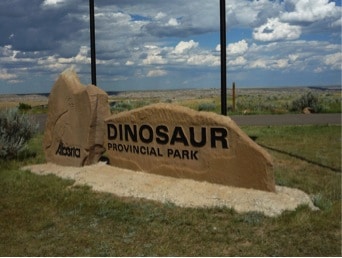 Dinosaurs and The Wolverine don’t have much in common, but the Dinosaur Provincial Park is a must see if you are going to Alberta! You can be involved in a dinosaur dig and even camp on the grounds! This is a UNESCO World Heritage Site.