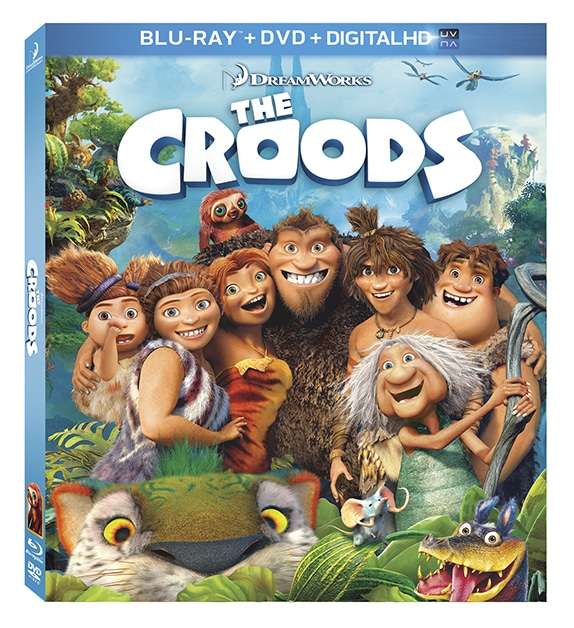 Join the Croods on the journey of a lifetime in the epic comedy-adventure that “has the magical wonder of How To Train Your Dragon” – Jake Hamilton (Fox-TV). When their cave is destroyed, the Croods set out to explore a spectacular landscape filled with fantastic creatures, strange surprises…and a whole new world of adventure!

For many of us, the relationship between a father and his daughter is a very precious thing. Many  movies throughout history contain special moments between dads and daughters. In The Croods, we watched as Eep and Grug slowly come to realize how much they truly love each other.

Here is a list of five of the most memorable dad and daughter moments in movie history:

Eep and Grug – The Croods

Teenagers always go through that phase of life where they feel that they are being smothered by their parents. Eep is definitely feeling these emotions when her over-protective dad keeps her under tight boundaries.  But it turned out that Eep and Grug were more alike than they realized. Eep’s heart is broken when she thinks she lost her opportunity to tell her dad how much she loves him. In a very memorable moment, Eep and Grug are reunited and our hearts melt as we watch them embrace in a great big word that rhymes with Grug… a hug! 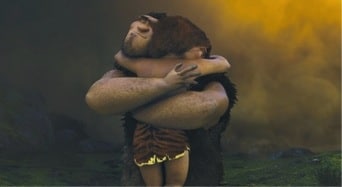 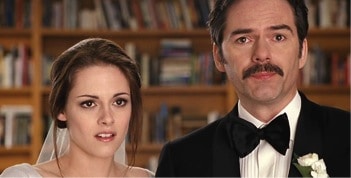 The Twilight saga, as fans know, there are many adorably awkward father-daughter moments shared between Charlie and Bella. Charlie may not always know exactly what he is doing, but there is no denying that he is an excellent father! Our favourite Charlie and Bella memory is the day of the wedding when the two share a meaningful moment. 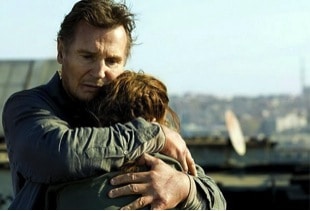 Every girl wants a father who makes them feel safe and is willing to protect them from any kind of harm that comes their way. Bryan Mills represents the ultimate dad in Taken and Taken 2 as he takes down anyone who comes between him and his daughter. 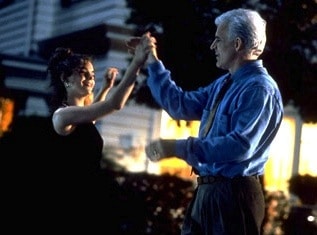 In Father of the Bride, George might be having a hard time giving up his little girl, but in the end he accepts the wedding as a reality and the two have a major bonding moment.  On the night before her wedding, Annie and George play basketball in the driveway and hundreds of female viewers thought back to the times they played sports with their dad as a kid.

Graham, Sophie, and Olivia – The Holiday 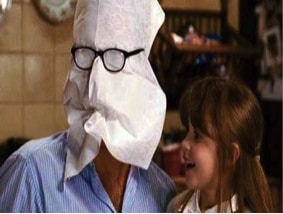 Being a single dad and raising two daughters is no easy task. In The Holiday, Graham seems to be one of the greatest single parents we’ve ever seen. From being Mr. Napkin Head with his two adorable daughters to building a dreamy tent with fluffy pillows and hand-cut stars, Graham goes the extra step to make sure Sophie and Olivia have a great childhood. We love the moment when we find out that the father and his daughters call themselves “the three musketeers.”

Check out these amazing printables – your kids will love them! 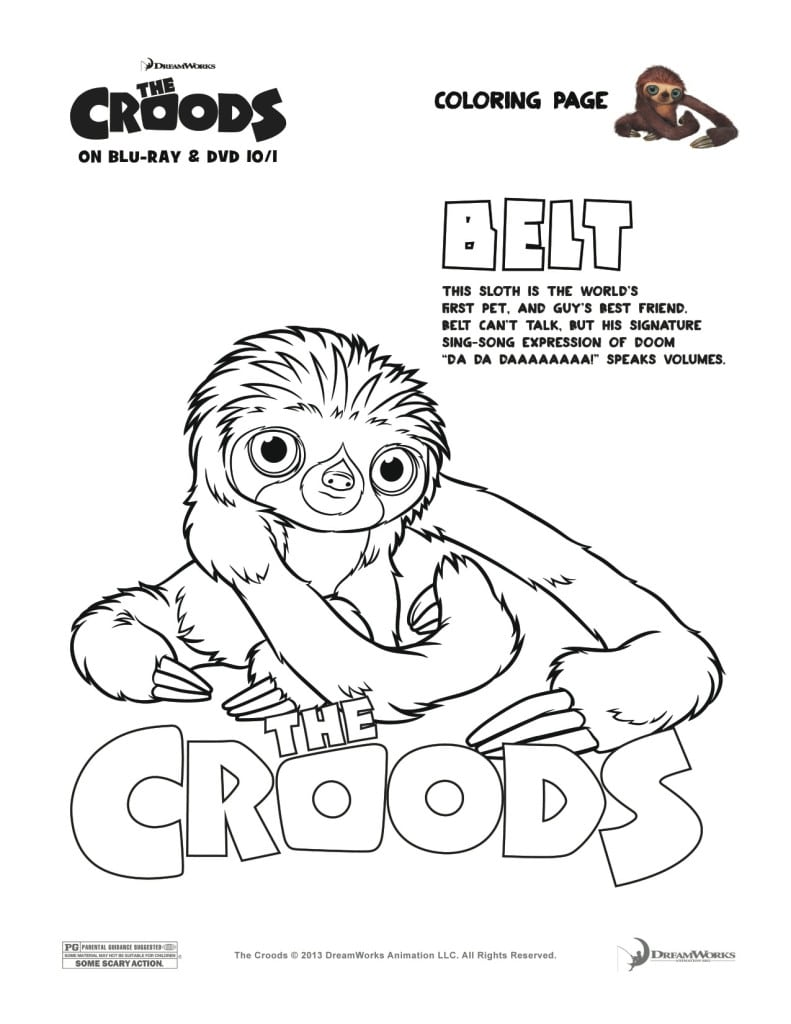 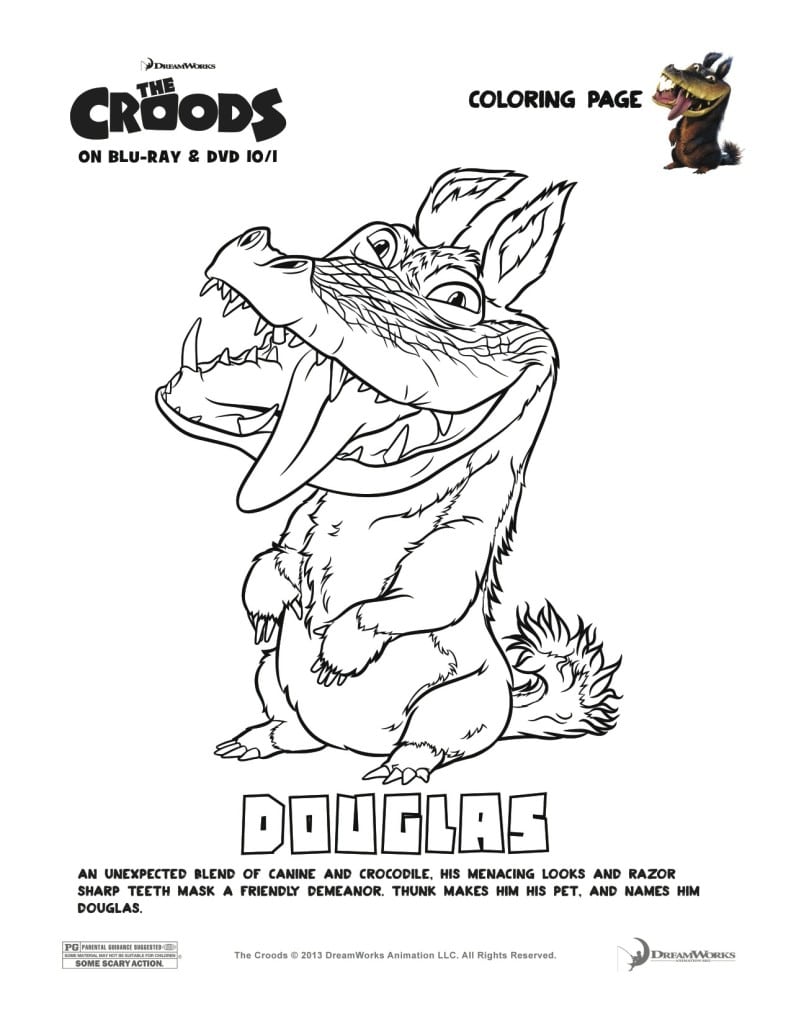