With Mother’s Day fast approaching the crew from Monsters University are here to send their best wishes to all the moms. 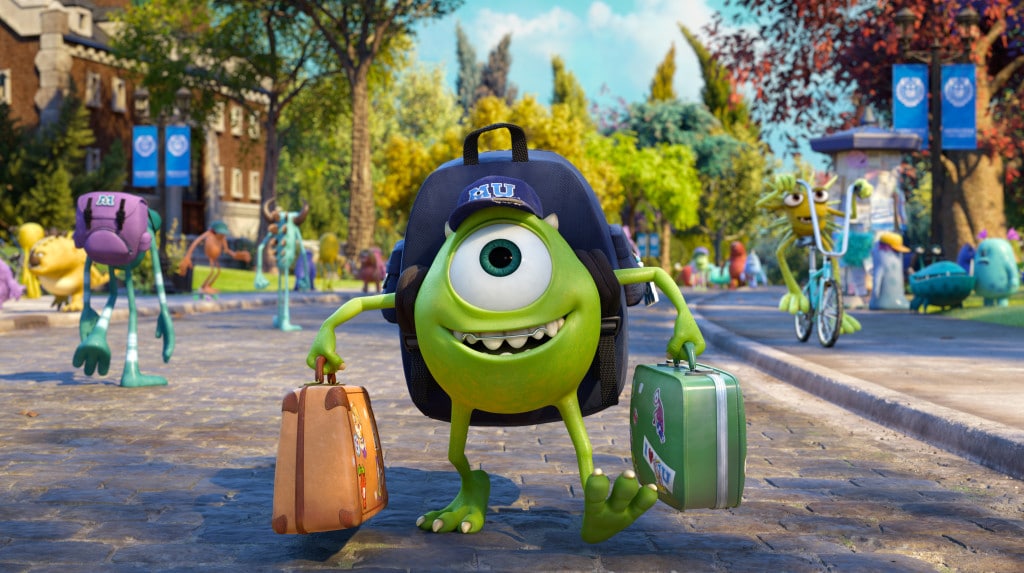 Ever since college-bound Mike Wazowski (voice of Billy Crystal) was a little monster, he has dreamed of becoming a Scarer and he knows better than anyone that the best Scarers come from Monsters University (MU). But during his first semester at MU, Mike’s plans are derailed when he crosses paths with hotshot James P. Sullivan, “Sulley” (voice of John Goodman), a natural-born Scarer.  The pair’s out-of-control competitive spirit gets them both kicked out of the University’s elite Scare Program. To make matters worse, they realize they will have to work together, along with an odd bunch of misfit monsters, if they ever hope to make things right

Join the Monster’s University crew in wishing all of the moms a wonderful Mother’s Day.

MONSTERS UNIVERSITY releases in theatres in 3D on June 21, 2013! 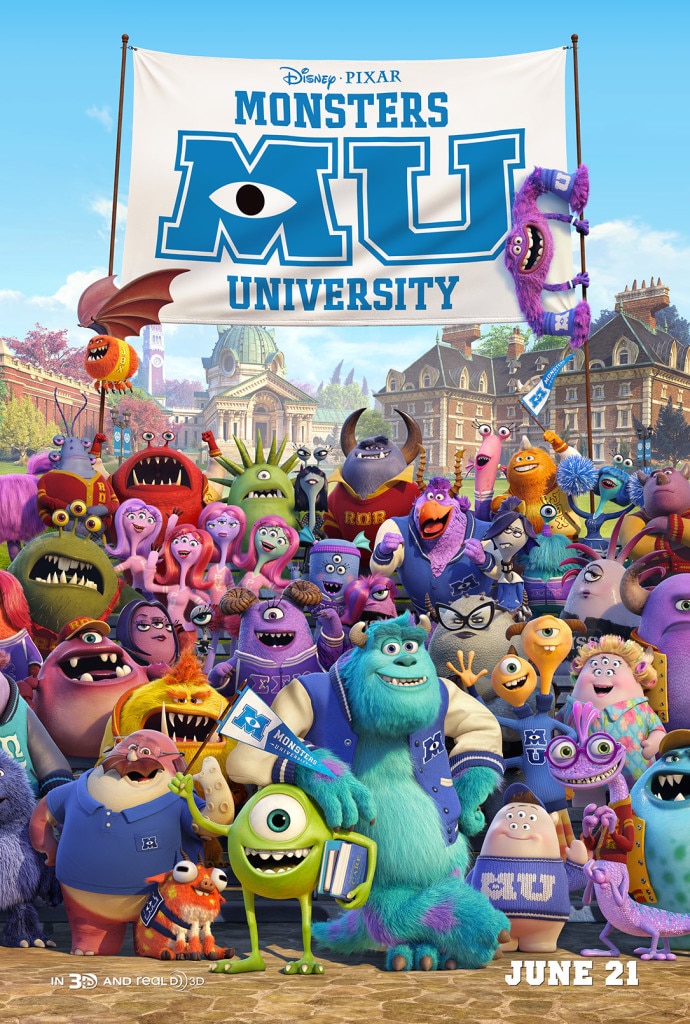