If you have young kids, chances are you’ve watched My Little Pony Friendship is Magic.  A delightful show on Treehouse in Canada filled with fantastic animation, wonderful stories and truly captivating ponies.

So many of my friends kids are a fan of the show, and my boys love Rainbow Dash!

I am excited that there are two new DVD’s coming to Canada in April. 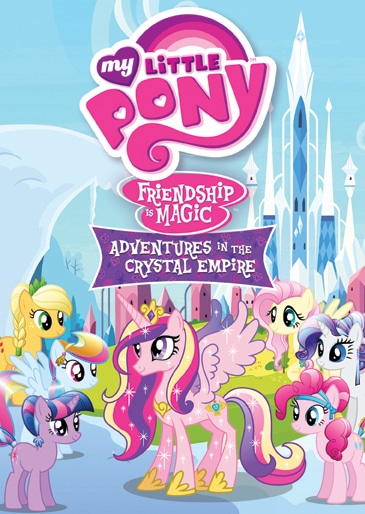 About this DVD: A magical empire has suddenly appeared in the arctic north of Equestria and Princess Celestia needs Twilight and her friends to find a way to protect it. While her friends try to keep the Crystal Ponies occupied at the Crystal Faire, Twilight searches for the hidden Crystal Heart that is the key to keeping their empire safe from harm. The Season Three launch episodes presented as a two-part special. (DVD contains 3 additional episodes)!

Adventures in the Crystal Empire is priced at $14.97 and is available in stores and on Amazon.ca 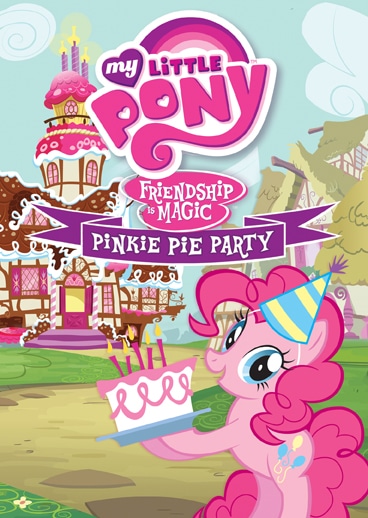 My Little Pony Friendship Is Magic – Pinkie Pie Party is coming to DVD in Canada on April 16. It includes 5 episodes, and bonus features include a Sing-Along and a Party Activity Kit.

My Little Pony: Friendship Is Magic – Pinkie Pie Party is priced at $14.97 SRP and will be available exclusively at Walmart.

One lucky Canadian reader of Family Food and Travel will win both DVDs!