LEGO is our favorite toy to give and receive. My eight-year-old boys love it and look forward to new LEGO sets with each birthday and holiday.

As you can imagine with LEGO, “everything is awesome!”

With spring-loaded shooters, sleek design and storage underneath for the General’s 4 Lightsabers, this Star Wars ship from the highly successful Star Wars: The Clone Wars animated TV series is the perfect way to immerse any Star Wars fan in Sith vs. Jedi dueling action.

Love the First Order? Use this set to expand your forces with the LEGO Star Wars: The Last Jedi First Order Specialists Battle Pack

playset. This LEGO brick toy features a rotating and elevating laser cannon with the spring-loaded shooter and gunner’s seat, plus 4 Star Wars minifigures with a selection of weapons. 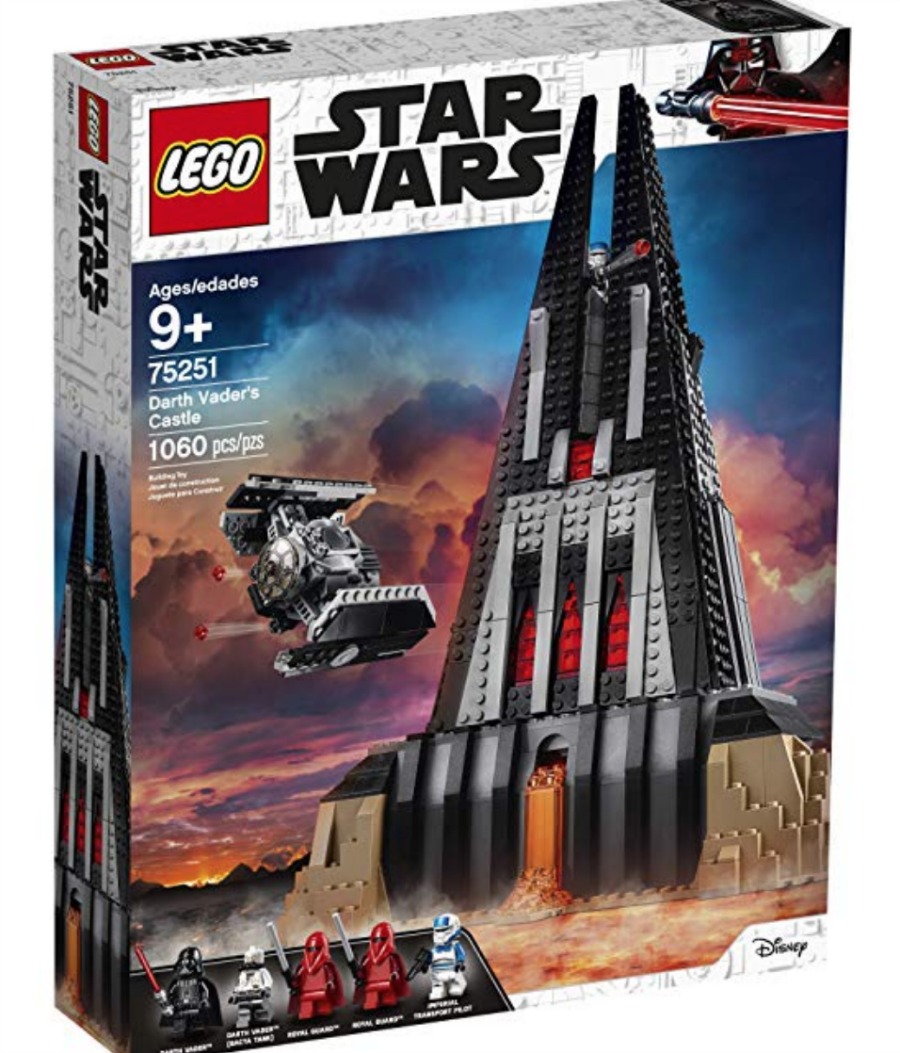 Did we get them all? What are your Must-Have LEGO Star Wars Sets?

*This post contains affiliate links. I may receive compensation for you clicking through and making a purchase.